Soft Naan Bread with beautiful golden brown spots just the ones you find at the best Indian restaurants. The BEST Naan recipe out there!

Not just a flat bread, naan is just incredible! The pillowy soft bread is so addictive and perfect for mopping up curries, you’ll find it hard to stop at one! Our quick and easy recipe that will become your new favorite yeast bread recipe! 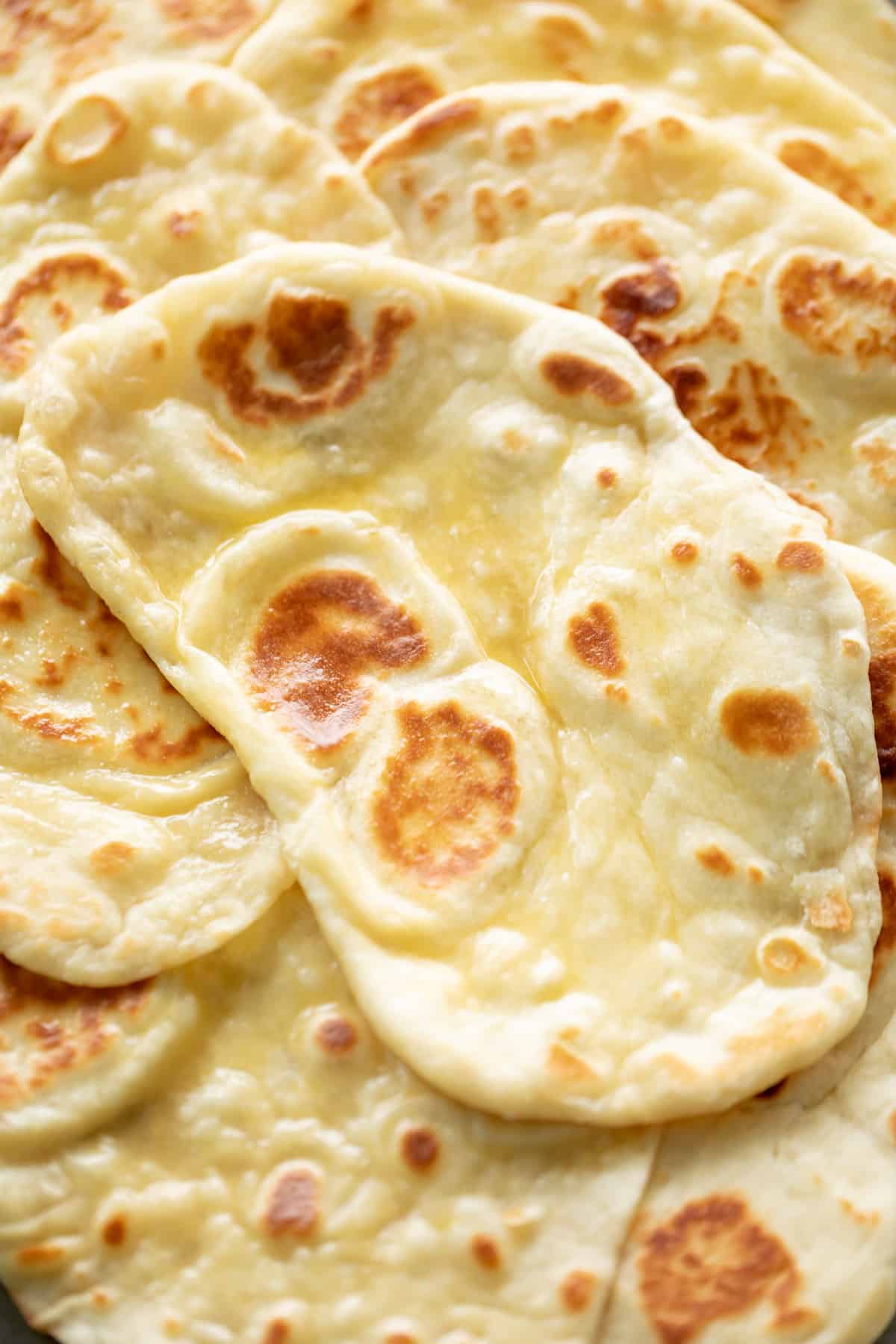 A traditional flat bread from India, naan breads are normally baked inside hot Tandoor ovens with charcoal or wood fire. They cook on the inner walls of the oven at a very high heat of up to 900°F. The breads fill with air pockets and cook perfectly.

Because most of us don’t have Tandoor ovens, our naan bread recipe has been altered to include a combination of yogurt and oil to give them that irresistible soft and fluffy texture. Cook them right on the stove in a hot cast-iron skillet and watch them puff up into glorious breads right in front of you!

WHAT IS THE DIFFERENCE BETWEEN NAAN BREAD AND PITA BREAD?

Both are flatbreads made with a yeast raised dough, however Pita bread has a harder texture when compared to Naan. While pita breads only contain flour, water, yeast, salt and some olive oil; naan is made with a fattier, more enriched dough including ghee (clarified butter), oil, yogurt and sometimes eggs. This gives naan its different texture.

TIPS ON HOW TO MAKE NAAN 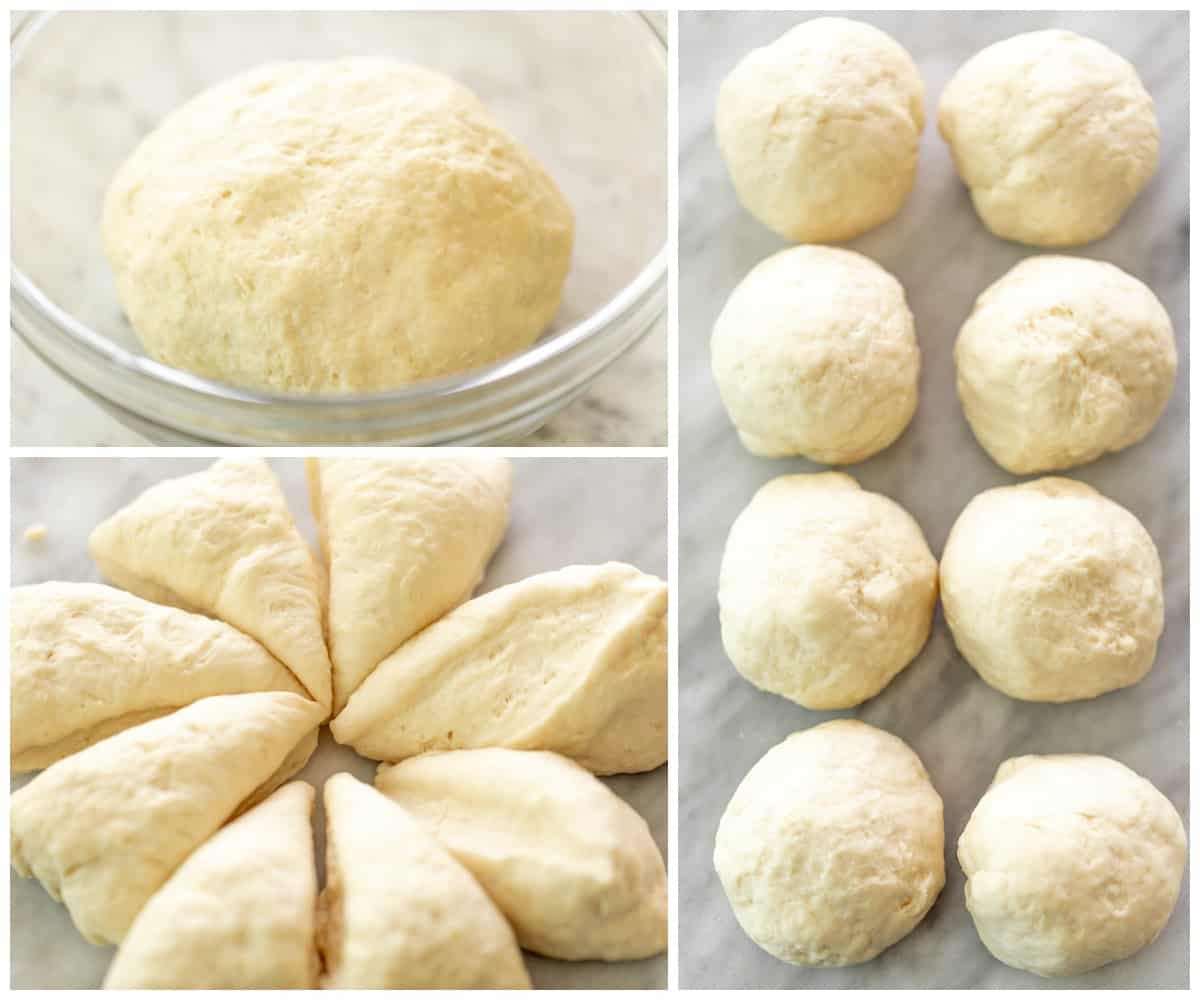 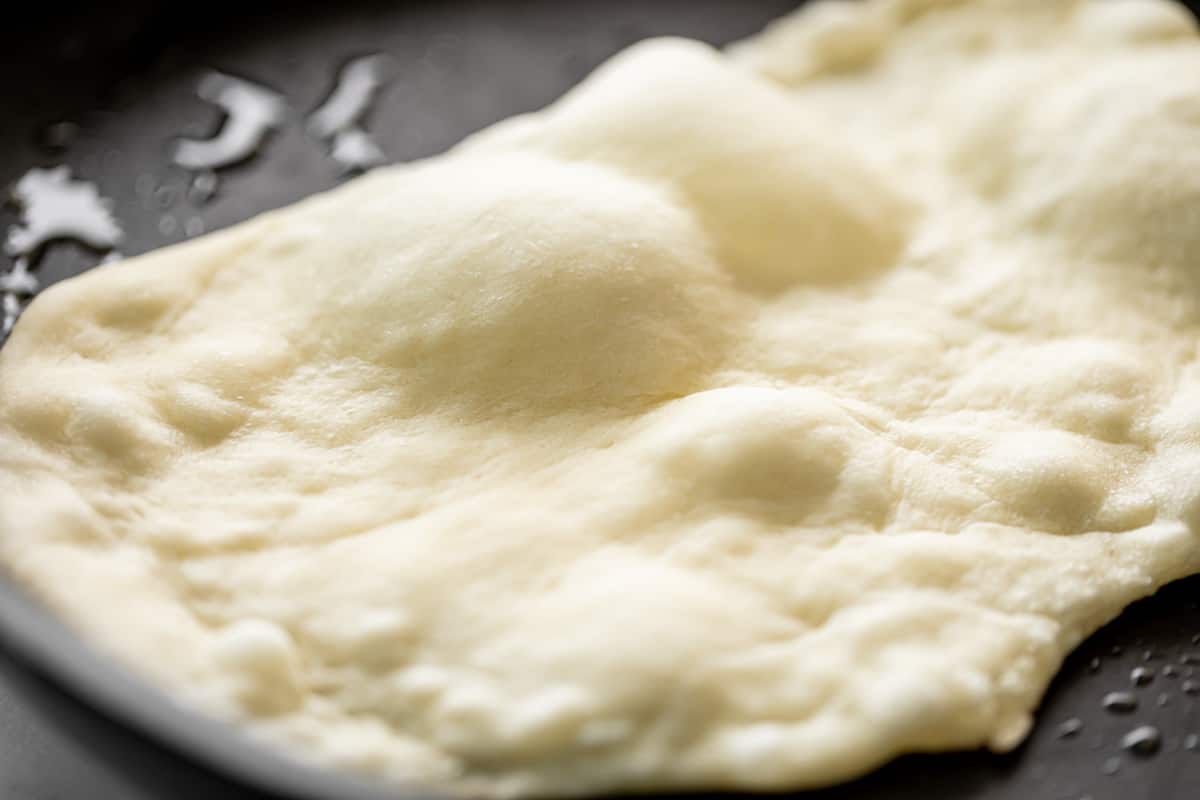 Serve with anything, from soups to stews or curries like Tikka Masala or Butter Chicken. Naan can also be eaten on its own or used to make wraps. Substitute them for tortillas for quesadillas, or for simple naan pizzas! 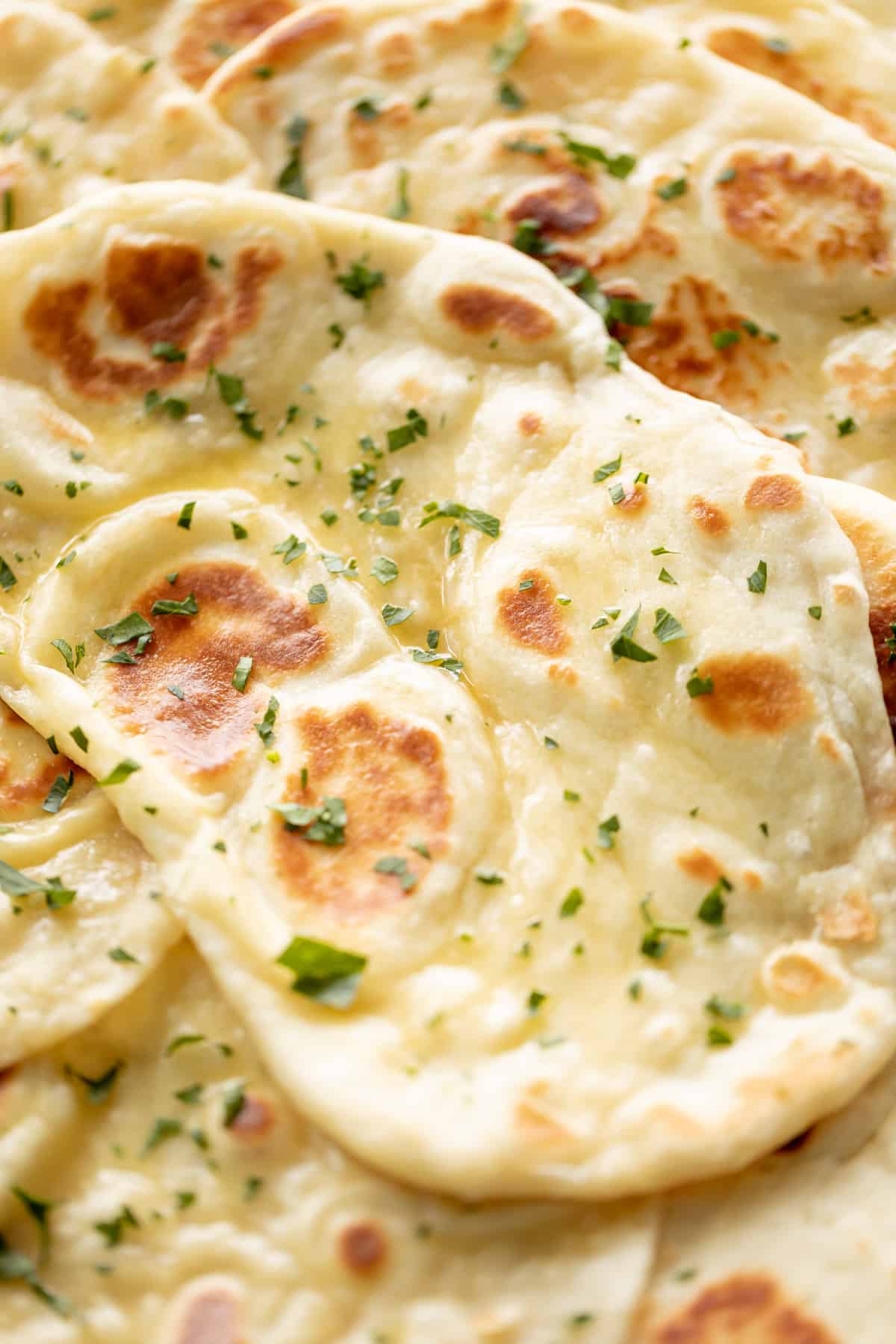 HOW TO STORE NAAN

Follow steps above and store in the freezer for up to 2 months. Frozen naan thaws quickly at room temperature. Reheat in the microwave or on a skillet at low-medium heat. 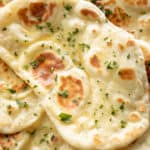 Crave It All With FREE Recipe Updates Straight Into Your Inbox!